2015, After a year of restoration John and Pete Zaccagnino returned to the races to win Jet Gold again with Vampire Race 24 502.37 mph. 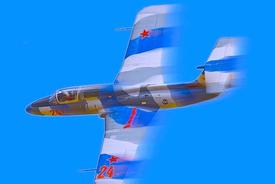 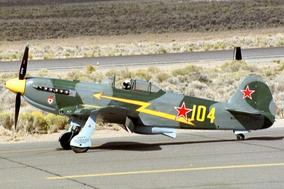 ​1997 and 1998 John started his career into Air Racing by interning with LD and Tony Corbo. There he worked on Strega and helped build Voodoo while learning speed secrets of the trade. 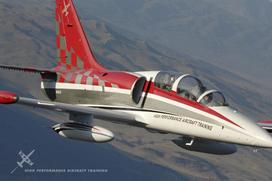 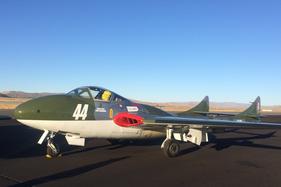 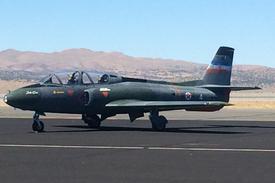 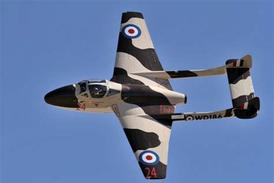 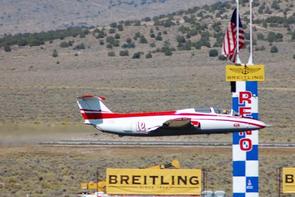 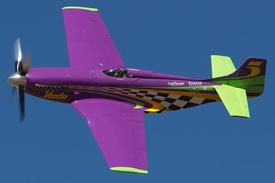 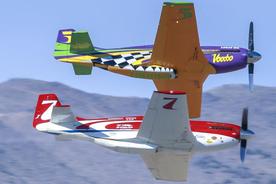 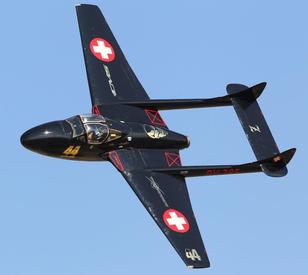 2017, John with Zack McNeill was back in black with the former Vampire Phatty that is now Stealth Race 44. The team won 2d place Jet Gold.

Gone West, John honors Brad through the quality of work he puts into every aircraft he works on.......

and still keeps his special promise to Brad to this day. 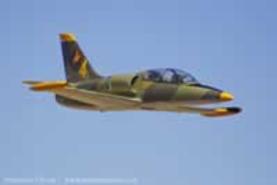